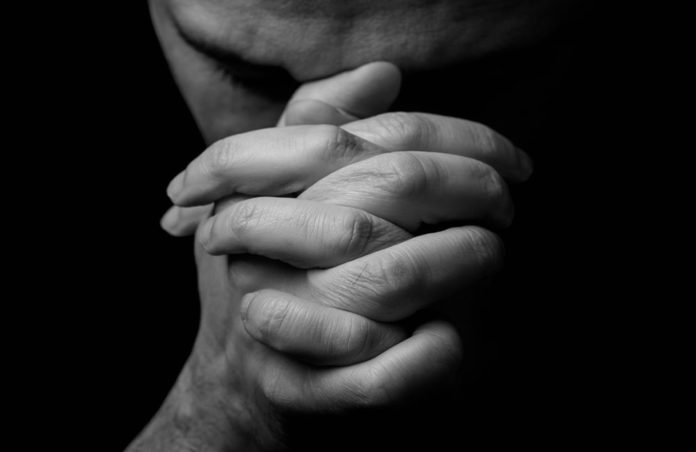 A spiritual facility based in Schwenksville, in Montgomery County, Pennsylvania provides drug addiction recovery support to local men who have had struggles with substance use disorders and have been recently released from local prisons.

The facility, Liberty Ministries, was founded in 1980 and has since been serving the prison population of the area as well as former prisoners from the greater Philadelphia region. The Christian organization has worked particularly with the Montgomery County Correctional Facility and the Pennsylvania State Correctional Institution.

Liberty Ministries currently has more than 160 volunteers who have been providing spiritual counseling to both men and women who are still incarcerated. In addition to offering drug addiction recovery support to those who have been released after committing criminal offenses, they offer housing and practical assistance.

That is made possible through Liberty House, an establishment maintained by Liberty Ministries which serves only males who have been recently freed from prison by providing them with a dormitory-style residency as well as enrolling them in a discipleship and an educational program for a period of 12 months.

While enrolled in the 12-month program, the men have to be willing to participate in a full schedule of weekly activities. The goal of the Liberty House team is to help the residents with personal, emotional, spiritual, and vocational development. There are also specific goals set for each one of the residents to meet before they are able to graduate from the discipleship program.

The majority of the residents have reported struggling with a substance use disorder. They have also emphasized that simply having shelter after leaving a correctional institution has been of extreme importance to them considering the fact that many of their family members and/or friends would not want them around. Consequently, if not for Liberty House, they believe they could easily end up on the streets or incarcerated again.

According to the representatives of the organization, these programs are of crucial to the population because the majority of the people who have been incarcerated in the region have a record of criminal offenses associated with drugs.

They highlighted that roughly 100,000 people are currently incarcerated across the state of Pennsylvania and the majority of the individuals who are released from prison eventually end up having encounters with law enforcement officials or becoming imprisoned again.

Because of the significant impact that toxic substances have had on the state’s prison population, other addiction treatments and recovery programs have started to surface or expand.

Officials from the next county over, Bucks County, recently expanded drug addiction recovery programs across its jails to assist the inmates who have been struggling with substance use disorders. The director of the county’s correctional facility has also highlighted that the majority of the local prisoners ended up in the area’s institutions because of a drug addiction.

So far, the residential aftercare program is only available for men but Liberty Ministries is currently in the final stages of establishing a program to serve the local women who need support. Article Name
Drug Addiction Recovery in Schwenksville Supported by Spiritual Facility
Description
A spiritual facility based in Schwenksville, in Montgomery County, Pennsylvania provides drug addiction recovery support to local men who have past struggles with substance use disorders and have been recently released from prisons.
Author
Livia Areas-Holmblad
Publisher Name
Addiction Now