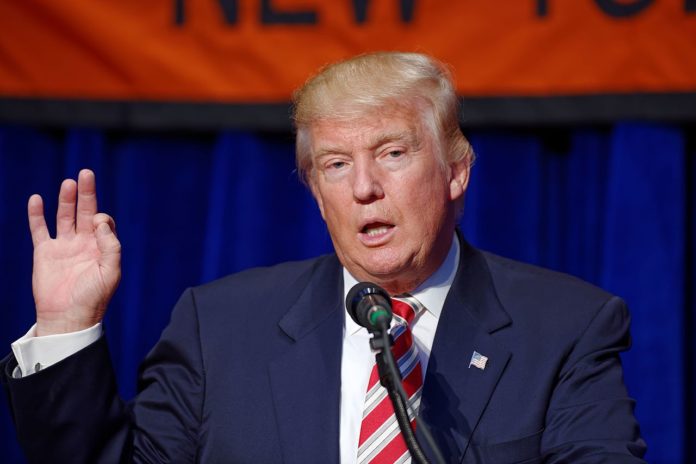 According to a new study published in the medical journal JAMA Network Open, there may be a link between those who supported Donald Trump and the opioid use in that state.

The study’s lead author, James S. Goodwin, who is chair of geriatrics at the University of Texas Medical Branch, examined data from numerous sources with other researchers, including data from the Census Bureau, the 2016 election, and Medicare Part D, which is a program that provides prescription drugs to the elderly and people with disabilities.

Goodwin told NPR that “there is a clear between counties that had high opioid use” and voted for Donald Trump.

Goodwin and his team of researchers studied the Medicare Part D program and its enrollee in order to estimate the levels of opioid use by county. They worked with patients who had at least three months of opioid prescriptions. Goodwin says that it is difficult to determine what should be considered abuse, though legal prescription use is tied to it.

In addition to opioid prescription rates, socioeconomic factors also affected who voted for Trump in the election. Struggling rural towns also typically have higher rates of opioid use.

Goodwin and his team of researchers also analyzed the unemployment rate, median income, education level, and religious service attendance. The researchers determined that these factors account for 66 percent of the connection between opioid use and Trump votes.

For some people, Goodwin tells NPR, voting for Trump seemed like a vote for change.

“…If you’re in a country that is dissolving because of opioids,” he said. “You’re looking around and you’re seeing ruin. That can lead to a sense of despair. You want something different. You want radical change.”

Goodwin is not claiming that his study shows causality, instead he and his team are saying that the two are connected, and more research needs to be done.