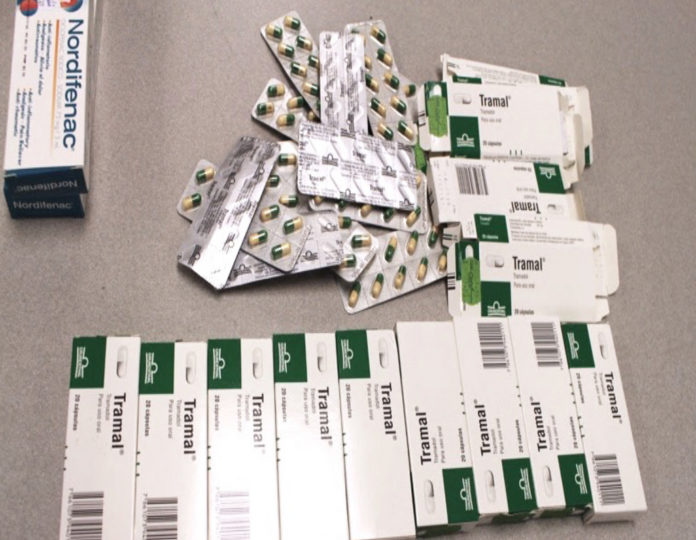 A summit was hosted by the Food and Drug Administration on Wednesday June 27th that was set to host representatives from Facebook, Google, Twitter, and other tech companies as well as academics, lobbyists, and officials from the government.

The FDA said the summit was meant to encourage tech companies to discuss the different ways to take action on illegal opioids being sold on the online market.

There was controversy surrounding the summit, though. The tech and pharmaceutical companies disagreed about who was more responsible for the opioid epidemic.

The summit’s invitation state that the FDA planned to ask tech companies to sign a “Pledge to Reduce the Availability of Illicit Opioids Online.” They said it would be published 30 days after the summit.

But after the FDA discussed the plan with tech companies, they decided not to follow through with the plan for signing the pledge.

A spokesperson from the FDA said in a statement that they will consolidate feedback discussed at the summit and make a plan that wouldn’t be just for the people in the room but for everyone on the internet to take part.

At the National Rx Drug Abuse and Heroin Summit in April, FDA commissioner Scott Gottlieb said tech has not been proactive when it came to getting rid of illegal drugs online.

Earlier this month the FDA sent letters to nine companies operating 53 pharmacies, and instructed them to cease marketing for opioids.

The companies, however, are saying they are not to blame. The Internet Association, which represents tech companies like Google, Twitter, and Facebook, said that the opioid crisis is primarily an offline problem.

From the sales that are happening online, the Center for Safe Internet Pharmacies cited a report stating that most of them are happening on the dark web. The report also found that there were sites that claimed to sell opioids that stole people’s information instead.

Still tech companies are taking steps to mitigate sale of opioids online. Google promoted the DEA’s Drug Take-Back Day and Facebook redirected users who were trying to buy opioid to a help platform.

NIH gives researcher $431,700 to study effects of meth on wounds

Addiction Treatment and Prevention in Round Rock Aided by Local Fire...

The changing perception of heroin and maintenance treatment drugs