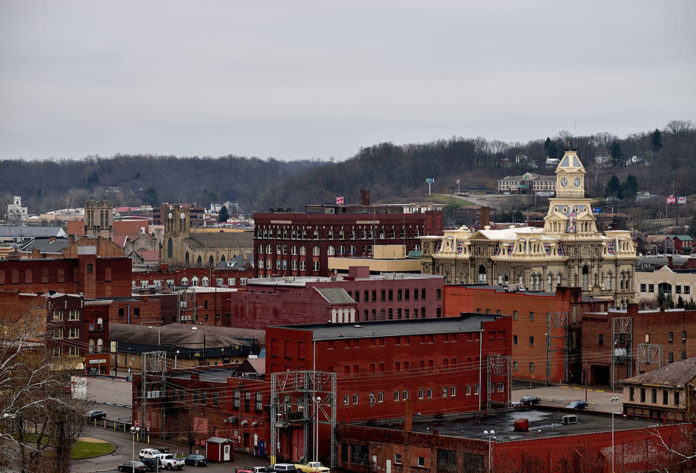 The new center, called Zanesville Treatment Services (ZTS), is run by the Pinnacle Treatment Center Network. Pinnacle oversee the operation of five other addiction treatment centers in Cincinnati, Youngstown and other cities. They also have opened locations in other states such as Kentucky, Pennsylvania and Virginia.

ZTS moved into a renovated building along Coal Run Road. Its facilitators offer outpatient services. The center is open from Monday to Saturday.

The clinic is fully staffed and can service up to 600 patients at a time. It also accepts Medicaid and other insurance plans.

ZTS specializes in MAT. The center administers methadone doses and also prescribes suboxone to patients, who are required to take regular drug tests. ZTS also utilizes a points system to encourage patients in their addiction recovery goals. After surpassing certain milestones, patients will be able to take prescriptions home. While medications are only dispersed in the mornings, counseling services are offered during business hours.

According to the treatment locator from the Substance Abuse and Mental Health Services Administration, there are only two methadone clinics within a 100 mile radius of Zanesville — one in Cleveland and one in Houston, Penn. Four other addiction treatment centers in Southern Ohio and West Virginia specifically service methadone and buprenorphine clients. Aside from ZTS, Zanesville only has two substance abuse treatment centers.

ZTS’ program administrator also noted the need for more MAT services in the county and the state. The administrator added that the center’s ability to administer methadone distinguishes it from other local addiction treatment programs.

Ohio has been greatly affected by the opioid crisis. According to the U.S. Centers for Disease Control and Prevention, an estimated 5,200 drug overdose deaths occurred in the state between November 2016 and November 2017.

The Governor’s Cabinet Opioid Task Force detailed different measures the state has taken to expand drug prevention and treatment services since 2013. Some recent highlights included passing laws to limit prescription opioids; becoming the first Midwest state to offer Department of Medicaid-covered acupuncture services as a non-opioid alternative for pain management; launching an MAT program for prison inmates and increasing the number of student ambassadors to promote a healthy, drug-free lifestyle. Drug and Alcohol Treatment in Hartford Supported by New Program