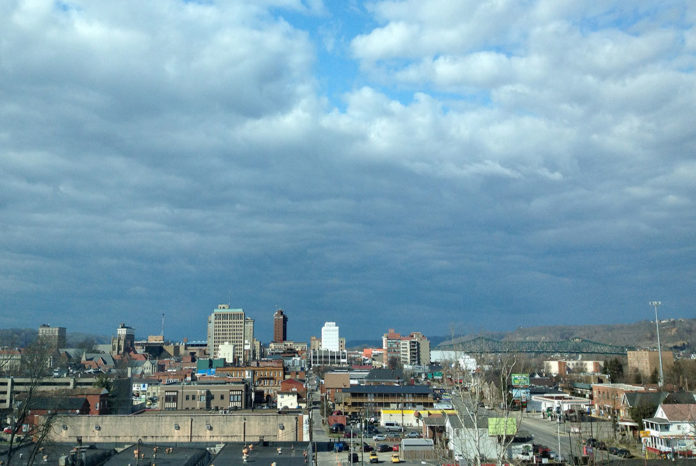 A sober living home in Huntington, West Virginia is still closed a couple of months after a civil complaint that was filed by the city alleged several different illegalities. But the battle between the representatives of the facility and city officials goes on.

Huntington officials have made a number of recent statements explaining that the sober living home had been operating illegally and by individuals that were not adequate to be doing so.

Officials also explained that the people in charge of the facility had failed to meet a number of required licenses to run a business in the city.

According to the Damron, sober living homes do have the right to operate in residential parts of the city but there are limits and permissions imposed by law.

Additional documents that the sober living home would need include a business license issued by the city of Huntington, proof of insurance covering potential liabilities as well as a certificate of assets and of occupancy.

Yet, Damron explained that the two people running the house did not have any of the licenses that they were required to have.

Another legal problem regarding the sober living home is that the woman in charge of its operations was recently convicted of a crime and is still serving a home arrest sentence.

The lawsuit also claimed that, at one point, there were roughly 10 of the people who were residing in the facility had prior criminal convictions. The document emphasized that the fact that a person with a recent criminal history was the only one in charge of numerous other parolees posed dangers to the safety of the community.

The two people who were running the sober living home received the complaint on April 25 and the business was given 20 days to respond to the lawsuit.

The manager of operations of the house stated that all of the residents had vacated the house on the same day that the complaint was received.

About a month ago, the city held a meeting regarding the issue in which approximately 30 local residents expressed their worries about the displacement of the parolees.

Another hearing was just scheduled to take place on September 7 and possibly grant the sober living home an additional or updated status.

The City Attorney emphasized that Huntington officials continue to go after this case because, by the books, they were running a halfway house rather than just a sober living home that was unlicensed. Article Name
Huntington Sober Living Home Remains Closed After Civil Complaint
Description
A sober living home in Huntington, West Virginia is still closed a couple of months after a civil complaint that was filed by the city alleged several different illegalities. But the battle between the representatives of the facility and city officials goes on.
Author
Livia Areas-Holmblad
Publisher Name
Addiction Now