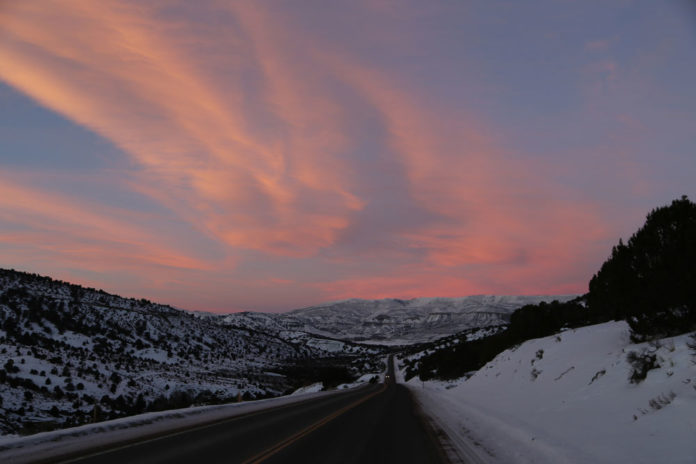 A new addiction treatment center will be opening next month in Edwards, located in the touristic Vail Valley region of Colorado.

The center, named All Points North Lodge, will be offering integrated substance use disorder recovery, wellness, and behavioral health programs.

Once the initial phase of the project is completed, which is projected to occur by the middle of September, the addiction treatment center will officially be open.

The second phase of the project will feature the redevelopment of additional acreage that will be turned into a “holistic healthcare campus” where the integrated addiction treatment programs will be provided to patients.

The campus will also serve as the location where other services will be offered, such as primary care, preventive medicine as well as programs focused on spiritual enhancement and discovery.

Physical exercise, nutrition, and fitness are going to be priorities of the new center. A series of yoga, pilates, and meditation sessions will be made available to patients as well as a horticulture addiction treatment program.

The geographical location may benefit the therapies that will be offered and will also allow the center to have a high-altitude training facility for professional athletes.

Other amenities that will be featured at the center include a public recreation space, an organic market, a café and a vertical barn that will give the patients and staff members the chance to grow fresh produce year-round.

All Points North Lodge will be situated where a luxurious, award-winning spa and resort, called the Lodge and Spa at Cordillera, used to operate. The site of the addiction treatment center features 7,500 gated and secluded acres of private forest.

Recent reports from the local press have mentioned that the center is allegedly going to be charging $60,000 for one month of treatment.

Since the plans for the establishment of the facility were announced, the elite addiction treatment center has been the subject of some controversy.  In 2017, several local community members gathered to file a lawsuit to prevent the sale of the property, after a class action had been filed the year before, also by residents of the area.

The residents claimed that if the addiction treatment center had permission to be installed where the Lodge and Spa at Cordillera used to be, the property values in the area would decrease as much as 50 percent.

The neighbors who have opposed the opening of the center also mentioned that one of the reasons why many local homeowners purchased properties in the area was the Lodge and Spa at Cordillera.

Both attempts made by the local residents were unsuccessful and turned into a counter lawsuit filed by the center’s property owners who claimed that the neighbors were being discriminatory and violating the American with Disabilities Act. Article Name
Edwards Addiction Treatment Center Opens Next Month
Description
A new addiction treatment center will be opening next month in Edwards, located in the touristic Vail Valley region of Colorado. The project is expected to be valued at more than $135 million.
Author
Livia Areas-Holmblad
Publisher Name
Addiction Now

The risks of long-term opioid use after surgery

Painkiller misuse is nearly doubled among the uninsured