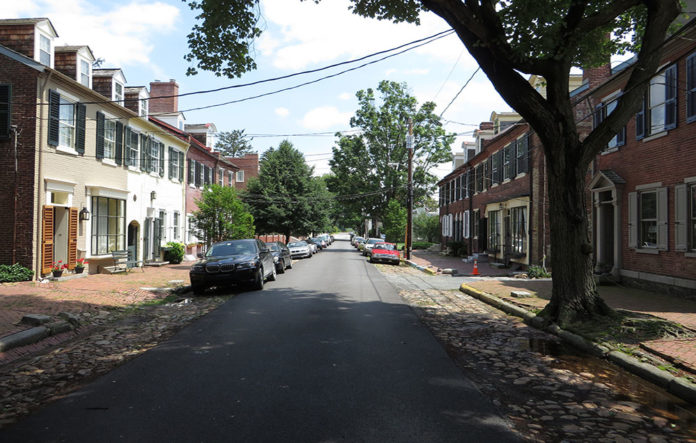 Last week, a group of scholars, researchers, healthcare specialists and officials joined a meeting of the Behavioral Health Consortium at Buena Vista in New Castle, Delaware to present recommendations to improve opioid addiction treatment practices in the state.

The event followed a review of the state’s opioid addiction treatment industry, which was conducted over a period of 14 months.

The review along with recent data commanded a number of state officials, physicians and researchers to establish strategies to improve practices of care for people with opioid use disorders. The strategies were introduced in a report that also looked to meet Delaware’s goal of having an accessible, personalized, accountable and comprehensive addiction treatment system that relies on evidence to set guidelines and therapy methods.

The report — titled ‘A Blueprint for Transforming Opioid Use Disorder Treatment in Delaware’ and presented by the researchers from the Johns Hopkins Bloomberg School of Public Health — highlighted four major strategies.

The first strategy presented was to increase the overall capacity of the substance use disorder treatment system. During the presentation, the researchers focused on the need to provide community members with faster assessment and intake before treatment while expanding mentorship services, chronic disease management as well as therapy and medication-assisted treatment programs.

The second strategy introduced the need to provide addiction to groups of people that are considered to be ‘high-risk populations,’ including those who have a diagnosed opioid use disorder and/or those who have survived a drug overdose. The researchers highlighted that more crisis services need to be provided and more outreach efforts need to be made. They stressed that there are significant gaps in access to treatment among these high-risk groups and that closing these gaps is needed before the system can be improved.

The third strategy consisted of developing financial incentives to drive a system reformation through quality improvement. And the final recommendation was to use data to push the reformation and track any progress made by the state.

The report and the outlined strategies address not only problem areas but also the fact that over the last few years drugs have affected more and more Delaware residents. Substance abuse, particularly opioid abuse, has increasingly been a deadly public health issue in different areas of the state.

The report revealed that last year there were approximately 350 fatal drug overdoses in Delaware. In 2016, there were more than 300 deadly overdoses as well.

Fentanyl was associated with the deaths of approximately 100 people in Delaware in 2016, which represented an increase of 114 percent in comparison to the previous year. According to the Delaware Department of Health and Social Services, 17 of the deaths caused by fentanyl occurred in New Castle, where the rates of fentanyl-related mortality had gone up 130 from 2014 to 2015.

Furthermore, according to the U.S. Centers for Disease Control and Prevention, Delaware was one of the four states in the nation where the number of emergency room visits related to opioids increased more than 50 percent from July 2016 to September of last year.