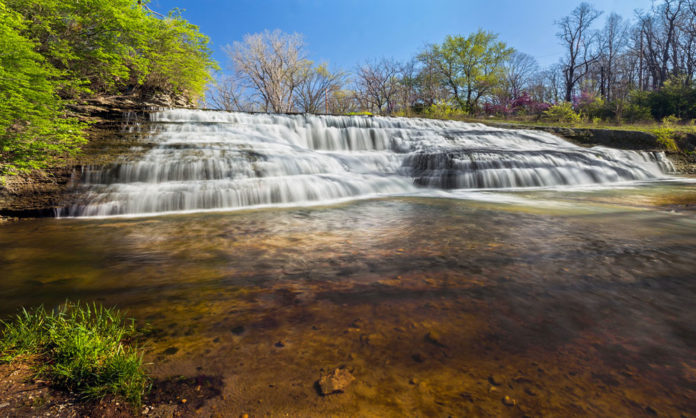 A global company with locations in Richmond, Indiana has been piloting a program to help its workers receive addiction treatment.

Belden Inc., which specializes in signal transmission products, operates a plant in Richmond. Belden is one of the largest employers in Wayne County. In recent years, Belden representatives started noticing a trend. Despite the high need for workers, many local residents applying to open job positions were failing drug screenings.

Recognizing how the opioid crisis has been affecting Wayne County, Belden developed the ‘Pathways to Employment’ initiative in February. The company partnered with multiple local community organizations — including Meridian Health Services and Centerstone Health, which provides substance abuse treatment — to launch the addiction treatment program.

‘Pathways to Employment’ offers job applicants with substance use disorders the option to participate in a drug rehabilitation program offered by the company. Those who complete the program are promised a job.

According to a 2016 study by the Indiana Business Research Center at Indiana University’s Kelley School of Business, the manufacturing industry — once the top job industry in the state — employment rate decreased from 22 percent to 17 percent between 2000 and 2015, due to how the composition of Indiana’s industry workforce has been shifting. Researchers also noted that the healthcare and education sector experienced a significant increase in employment rates during that period.

In addition to using the ‘Pathways to Employment’ program to account for the shortage of qualified employees, Belden officials hope its model will influence other companies to follow a similar route in addressing the national opioid crisis.

At a Chamber of Commerce conference in March, the U.S. Surgeon General commended Belden for exemplifying how businesses can connect its employees to addiction treatment services.

According to the Indiana Scheduled Prescription Electronic Collection and Tracking Program, there were more than 78,500 opioid-based medications dispensed in 2017.

Depending on each potential employee’s situation, treatment length may vary on average between one to four months. Current employees can also benefit from the program. Belden is covering all treatment costs, including those for residential addiction treatment.

So far, nearly 20 people signed up for the ‘Pathways to Employment’ and the results look promising. Belden representatives hope that other people will take advantage of the program. FDA to cut down nicotine in cigarettes to non-addictive levels