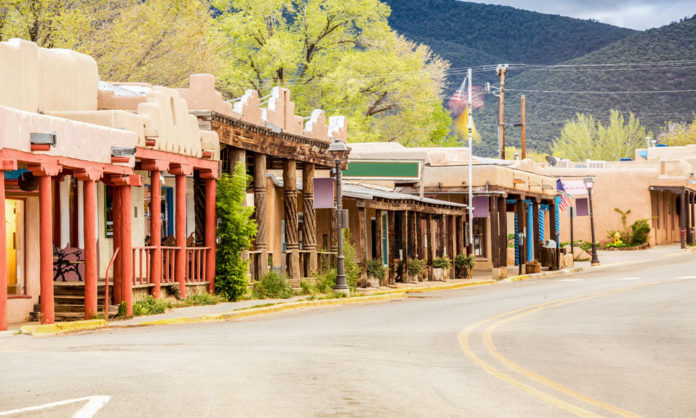 A behavioral healthcare provider that offers medical services including addiction treatment in Taos and other New Mexico cities announced it will be closing at the end of the month.

The organization had served Union, Taos and Colfax counties for decades. In addition to supplying therapy, addiction treatment and primary healthcare services, TriCounty provides assistance to patients who have chronic medical conditions such as diabetes. The organization also treats inmates with mental health or substance use disorders.

TriCounty officials disclosed that the organization is closing due to financial issues. What surprised people was that representatives knew closure was imminent for a number of years but never publicly admitted that was a feasible possibility.

In response, a public meeting was held last week to discuss options that Taos County officials could take to ensure local residents receive the medical care they require. Many people in attendance raised concerns about potential lapses in treatment. A large number of adults and youth rely on TriCounty’s behavioral health and addiction treatment services.

TriCounty’s executive director told meeting attendants that after joining the organization a few years ago, he discovered that no official financial records or budgets had been created, which greatly affected billing and reimbursements from Medicaid.

Although a newly formed nonprofit called Noesis Integrated Health stepped forward to fill the gap, it still needs to acquire a license from the New Mexico Department of Health.

According to the U.S. Centers for Disease Control and Prevention, 500 drug overdose deaths occurred in the state during 2016. From 2014 to 2016, New Mexico moved from the 2nd to the 13th state with the highest drug overdose death rates.

In addition, 436 adult suicides were recorded in 2016. That year, more than 157,000 adult residents in the state reported having depression within two weeks of the survey. Between 2003 and 2015, the rate of New Mexico high school students experiencing sadness or hopelessness barely changed. Approximately 33 percent of the students reported having these feelings in 2015, including over 30 percent of 9th thru 12th grade students in Taos County.

Because licensing may take up to six months for Noesis, Presbyterian Healthcare Services may be the organization working with state agencies to assist the community following TriCounty’s closure. A pharmacy that operates out of the Taos County TriCounty building will also remain open to fill prescriptions for patients.

The public meeting was cut short when the Taos County Courthouse was placed on lockdown due to safety threats related to another court case. This left many issues left to be resolved.

The following day, U.S. Rep. Ben Ray Luján wrote a letter to Gov. Susana Martinez, calling on her administration to rectify the issue. He cited an incident in 2013 where the New Mexico Department of Human Services disrupted medical care for thousands of state residents when it suspended Medicaid reimbursements for multiple behavioral health providers. Luján also warned that if no action is taken, a similar lapse in healthcare services may occur. Addiction and recovery: A family affair