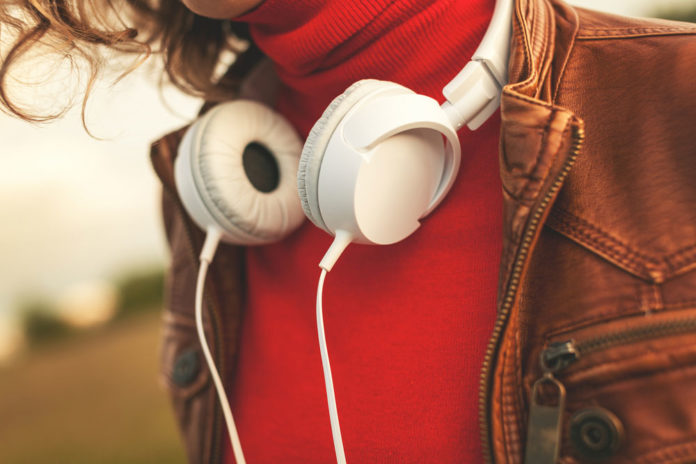 Last week, rapper Mac Miller died of an alleged drug overdose at the age of 26. While the cause of death is still to be determined, his name appears to be the most recent addition to a long list of musicians who died of accidental overdoses. The case highlights the impact of substance abuse upon the music industry.

Opioids have been associated with most of the recent fatalities. Fentanyl contributed to both Prince’s and Tom Petty’s deaths — oxycodone was also found in Petty’s system.

According to Dr. Erin Morris Miller, an assistant professor of Psychology at Bridgewater College, the number of celebrities that overdose on drugs is relatively low, but adolescents who look up to them may decide to mirror their behavior.

“Teens are not very good at evaluating risk and tend to underestimate the chance of something negative happening to themselves,” she said. “Although these extreme examples are vivid, the real danger is not overdose but a gradual degrading of one’s standard of living due to lowered grades and missed opportunities as a result of substance use.”

According to provisional data from the U.S. Centers for Disease Control and Prevention (CDC), drug overdose deaths in the country have risen over the past three years. More than 47,500 drug-related deaths occurred between January 2014 and January 2015 and CDC officials predict that over 71,400 overdose fatalities may have occurred between February 2017 and February 2018. Opioids, including fentanyl, have been associated with the largest portion of deaths.

In an effort to curb the opioid crisis, government and healthcare officials have been working to implement drug prevention and education efforts that especially target adolescents and young adults, including college students.

Recent studies suggest that a student’s musical listening habits may lead to drug abuse, especially if drug or alcohol use is referenced in the song lyrics.

In 2014, Project Know conducted a study that examined the prominence of substance abuse references in popular hip-hop songs between 1988 and 2013. By analyzing data from RapGenius, the study’s authors were able to trace how often specific drugs appeared in songs in a given year.

Alcohol trends followed a similar pattern across the board, despite accounting for different brand names. There appeared to be a rise in alcohol song references in the mid-1990s but a decline occurred at the start of the millennium. Allusions to alcohol rose around 2004 and increased again in 2007.

MDMA was one of the least commonly referenced drugs in hip-hop lyrics but other names for the substance, such as molly, began to surge in 2009.

Cocaine and marijuana were the most common substances mentioned in rap songs from 1996 to 2009. Different types of pharmaceutical drugs began appearing in songs a lot more frequently after 2007.

Miller and other faculty members at Bridgewater College in Virginia conducted a study to determine how college students perceive the dangers of substance use and make the decision to use drugs and alcohol. The study also provided undergraduate students with an opportunity to participate in research.

“I suggested the analysis of music choice as a tidy study that the students could work on and that could be completed as part of their time as undergraduates,” Miller said.

Undergraduate student assistants helped researchers collect and analyze the data provided by the participants. In addition to having the top 20 songs on their music devices analyzed for references to drugs and alcohol, the students completed a survey regarding personal substance abuse behavior.

“We were surprised that there were so few repeated songs among the participants,” she said. “We had 60 participants and analyzed 884 different songs. What was interesting was that genre did not make a difference. Country music was listed as a favorite genre by 44 percent of the participants. There is less discussion of substance use in country music as compared to urban genres, however references in country music also contribute to the correlation.”

Drug references are certainly not exclusive to a single genre — substances were commonly mentioned across every genre except christian and classical  — but the study highlighted that hip-hop songs tend to contain the most drug and alcohol references.

The results of the study suggest that music preferences may have greater implications in relation to student substance abuse.

“Choosing to listen to music with a large number of references to substance use should be seen as a red flag,” she concluded. “We are not saying that music is a causal factor, but that students should be aware of why they are choosing a certain kind of music. Having students who are in addiction recovery analyze their own musical library can be used as a segue into discussing the more subtle ways the environment is influencing their life choices.” Article Name
The Link Between Substance Abuse and Music
Description
Different studies have found that there might be a correlation between music choices and substance abuse.
Author
Sean Woodard
Publisher Name
Addiction Now