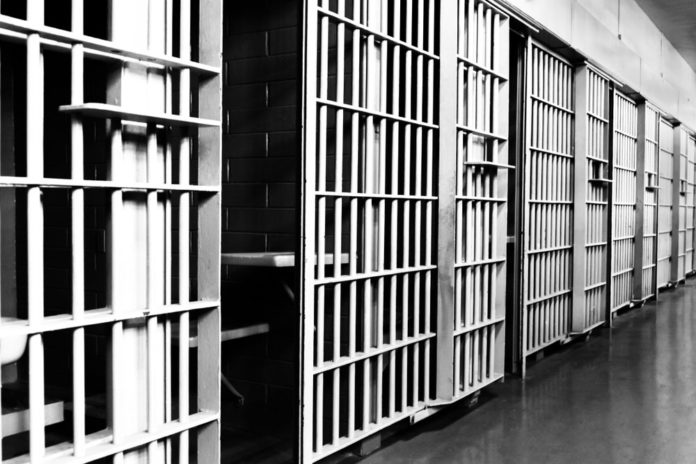 A program that assists inmates in addiction recovery in Albany, New York celebrated its third anniversary this month.

Called the Sheriff’s Heroin Addiction Recovery Program (SHARP), the program was originally begun in October, 2015. Inmates at the Albany County Correctional Facility are eligible to undergo the program.

Sheriff Craig Apple decided to initiate SHARP as a means to cut down on high recidivism rates in the county.

County jail officials noted that the program gives inmates a chance to turn their lives around and reduce their chances of relapsing.

A 2017 Bureau of Justice Statistics (BJS) report highlighted that 22 percent of U.S. jail inmates participated in a drug treatment program. In addition, marijuana and cocaine were the most commonly misused drugs reported by state prisoners between 2007 and 2009.

A study conducted by George Mason University researchers in 2016 observed the substance use frequency rate of 305 inmates. They found that the rate decreased in the year following prison release.

SHARP is one way in which correctional departments and law enforcement agencies have assisted community members with addiction recovery. Earlier this year, Rhode Island became the first state to offer all three forms of medication-assisted treatment — naltrexone, buprenorphine and methadone — to inmates. Other initiatives include police departments partnering with the Police Assisted Addiction and Recovery Initiative.

While comparisons may be drawn between SHARP and countrywide drug court programs, SHARP’s structure differs. Inmates with substance use disorders can voluntarily enter the program after successfully going through a screening process. If approved, they are moved to a communal cell block where they reside with other people going through the program. Participants attend peer group and individual counseling. Unlike drug court programs, completing the SHARP program does not reduce charges or incarceration time. Rather, it provides inmates with the opportunity to achieve sobriety and decrease the chance of relapse and recidivism.

When SHARP inmates are released from jail, they are given naltrexone and referred to a local addiction treatment center.

Since the program began, numerous inmates have expressed gratitude for the opportunities SHARP has allotted them and helping them get back on their feet.

In April, the BJS reported that the incarceration rate across the U.S. has been in decline since 2009 and reached its lowest since 1996. By the end of 2016, more than 6,613,000 people — approximately one in 38 American adults — were under some form of correctional supervision in the U.S.

This month, Governor Andrew Cuomo announced that $5 million in state funding will be directed toward hiring nurse practitioners and certified peer recovery advocates. Gov. Cuomo also declared that eligible outpatient and opioid use disorder treatment programs will be able to receive up to $25,000 in state funding to recruit medical professionals. Michigan drug court doubles down on treatment to fight addiction