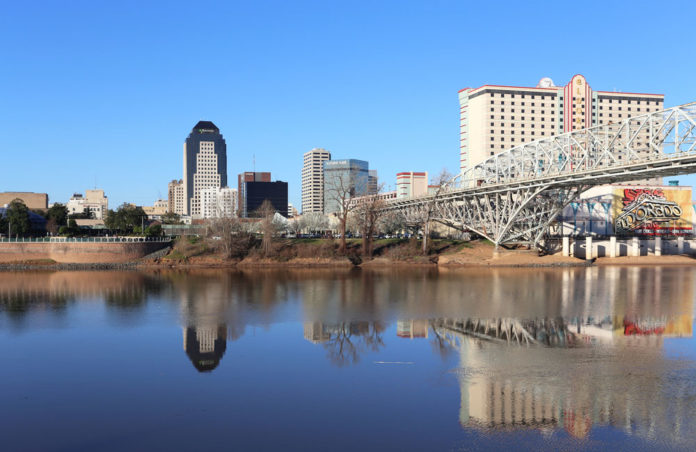 A proposal has been presented to the city council of Shreveport, Louisiana to establish a needle exchange program. If approved, the effort may cut down on the increasing rates of HIV and Hepatitis C in the city and also provide an opportunity to connect individuals to local addiction treatment resources.

City Councilperson Jeff Everson submitted the proposal earlier this month. If approved, needle exchange boxes will be allowed to be placed outside of the Philadelphia Center. The center offers resources to the community and oversees local HIV and AIDS prevention and treatment plans.

A number of local healthcare professionals have noted that the increases in HIV and Hepatitis C could be a result of the state’s opioid crisis and a lack of clean needles.

While some city councilpersons have expressed disapproval, behavioral health specialists have voiced their support.

Everson stated that the program can not only distribute clean needles to encourage safe drug use but also put persons with substance use disorders in contact with addiction treatment professionals.

Last year, Gov. John Bel Edwards signed into law House Bill 250 as Act 40. The act allows for needle and syringe exchange programs to be established in the state. Prior to the bill, such programs were prohibited at the city, town and parish levels. Following the bill’s passing, Baton Rouge and New Orleans city officials were able to pass measures to establish needle and syringe exchange sites.

The American Foundation for AIDS Research reported that there are currently 320 syringe exchange programs operating in the U.S. Three of the programs are located in Louisiana — one in Baton Rouge and two in New Orleans.

According to the U.S. Centers for Disease Control and Prevention (CDC), approximately 39,400 people in the nation were diagnosed with HIV in 2015. Louisiana — which ranked as the 11th state with the highest number of diagnoses that year — reported more than 1,120 cases of HIV among adults and adolescents. While the majority of HIV transmissions were related to unprotected sex, 7.8 percent of those diagnoses were related to injection drug use and 3.1 percent related to sex among men who intravenously used drugs. The CDC also noted that Hepatitis C transmissions also increased nationwide that year.

This month, Gov. Edwards announced the launch of the Louisiana Department of Health’s Opioid Data and Surveillance System. According to preliminary data, there were 1,103 drug-poisoning deaths in 2017. Caddo Parish, where Shreveport is located, reported 34 drug-related fatalities.

In addition, the Louisiana Department of Health recently was awarded $24 million in grant funding by the CDC and the U.S. Department of Health and Human Services. Approximately $11.7 million will be directed toward expanding access to addiction treatment services and enacting additional overdose prevention strategies.

The Shreveport City Council has slated November 13 as the date which the needle exchange program proposal will be voted upon. The impact of age and gender on the mental health of...

Revamping the Drug War in the Philippines