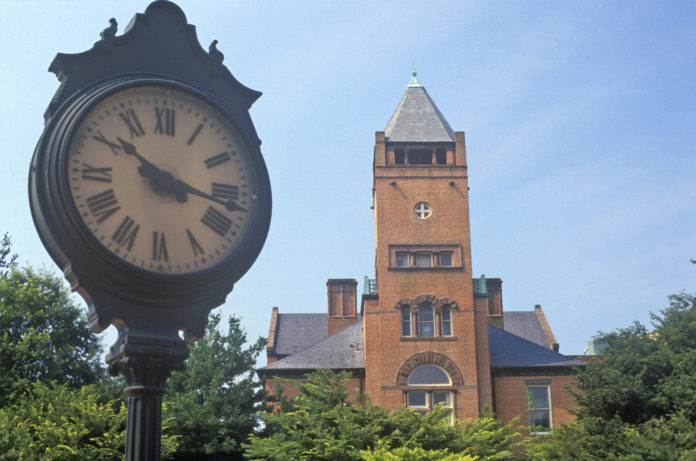 A future drug and alcohol abuse center in Rockville, Maryland was celebrated with a special groundbreaking ceremony last week.

The event welcomed a large crowd that included Montgomery County Council members and Gov. Larry Hogan. Prior to the event, Hogan declared that the opioid crisis was to be treated as an emergency. During the occasion, he stated that the new drug and alcohol abuse treatment center will give many people the second opportunity that they need.

The groundbreaking ceremony happened in front of the location of the current drug treatment center in Rockville which is being replaced with an upgraded facility. The drug and alcohol abuse center currently in place is called the Avery House, and the new facility will operate under the same name.

The Avery House helps women struggling with substance use disorders and offers long-term outpatient drug addiction treatment services to pregnant women and mothers. The Avery House serves as both a homeless shelter and an addiction recovery center.

It currently runs its drug treatment center through a trio of benefactors that include the Maryland Alcohol and Drug Abuse Administration. The drug and alcohol abuse treatment center also gains its financial capital from grants and foundations.

The Avery House is a subsidiary of Chrysalis House Inc. which has been supporting mothers and their children since 1986. It is one of the top providers of drug and alcohol treatment in Maryland. The organization helps more than 100 women a year.

The mission of Chrysalis House Inc. is to change the lives of women who have struggled with abuse. The organization incorporates the 12-step program in affiliations with Narcotics Anonymous and Alcoholics Anonymous. There are individual and group therapy sessions available as well as assessments for patients with co-occurring disorders.

The Chrysalis House Inc. implements core values that give women the opportunity to rehabilitate from their addiction.

The new Avery House is expected to open in 2020 and have 64 beds for patients. The construction and operation of the drug and alcohol abuse treatment is estimated to cost $15 million.

The need for new addiction treatment facilities is evident in an area where an increasing number of people are affected by substance abuse. From January to June, there were 54 drug and alcohol related deaths in Montgomery County, 41 of those opioid related, according to the Maryland Department of Health. From January to June of 2017, 53 people died from drug and alcohol-related causes, with 44 opioid-related deaths.

Montgomery County has been working to find ways to reduce the impact of opioid epidemic. Last fall, the Montgomery County Department and Health and Human Services helped spearhead the county’s response to the crisis with the goal of addressing the substance abuse issues plaguing the region.

The presentation stressed the importance of educating people in Montgomery County on the dangers of substance abuse and increasing addiction prevention efforts. It also called for the establishment of campaigns and forums that address potential signs of drug abuse while stressing the importance of training police officers to handle naloxone.

The presentation also called for implementing the Montgomery County Opioid Intervention Team (OIT) that was created in accordance to the governor’s request. Progress in drug rehab may be more difficult for women