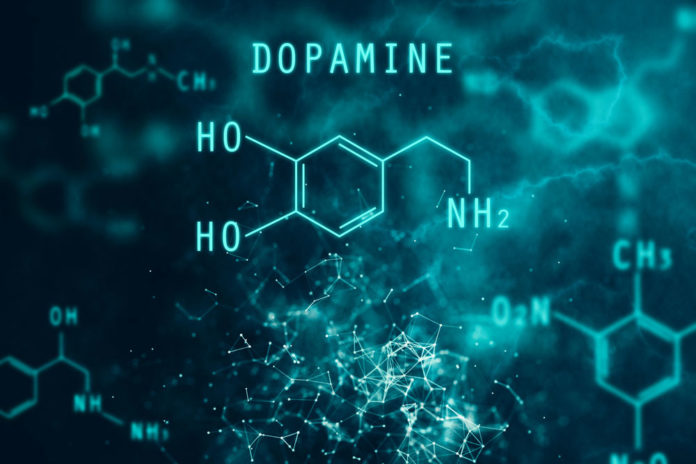 A research paper published last week revealed that scientists have made critical progress in unraveling the cerebral circuits associated with the habit-forming effects that can cause addiction. The researchers stated that they believe their recent findings may be a step toward the creation of more effective addiction treatment methods.

The paper, dubbed ‘Dopamine Neurons Projecting to the Medial Shell of the Nucleus Accumbens Drive Heroin Reinforcement,’ was conducted by a team of researchers from the University of Geneva Hospital and the University of California Davis.

The researchers sought to be able to have a better ability to comprehend and prevent substance use disorders by analyzing the protocols that influence recurrent drug use. In order to further explore the topic, they utilized advanced genetic devices to control and examine different sets of neural cells.

The research utilized a genetically-modified luminous device to assess the dopamine levels present in mice’s nucleus accumbens — a brain region part that plays a central role in the reward circuit and behaviors.

Less than 60 seconds after the scientists had given the heroin to the animal cohorts, a fluorescent peak was observed. That peak exemplified a noteworthy surge in dopamine, the authors explained.

After recording those peaks and evaluating the calcium levels of the animals, the researchers noticed that heroin intake had led to the activation of neurons and matched the patterns of dopamine discharge.

In order to confirm that increases in dopamine levels are a direct reason behind drug reinforcement, the team analyzed the impact of muting dopamine in the mice that were depended on heroin and that were regularly utilizing a handle to consume the substance.

The researchers noted that when the dopamine channels were muted, the animals were a lot less prone to self-administer the drug.

The experiment revealed that the activation of the dopamine channels in that brain region is essential for the positive effects of opioids to be observed during the initial stages of an addiction.

The team then observed mice that had genetically-altered dopamine channels that were stimulated by light. Those mice were able to press a handle that released light to activate their dopamine channels.

The authors explained that there is a number of scientists who have claimed that the initial effects of opioids are not related to one’s dopamine channels, but the subject continues to be debated. However, the team highlighted that they believe that through this research — particularly through the aforementioned light experiment — they were able to attain verification for the premise that the effects of opioids operate via dopamine channels.

Furthermore, the authors of the study stated that they believe these findings may not only influence the development of improved opioid addiction treatment methods but also serve as a foundation for the conceptualization of innovative pain-management therapies that seek to not be as addictive as the medications currently available to treat pain. Article Name
New Dopamine Research Findings May Redefine Addiction Treatment
Description
A research paper published last week revealed that researchers have made critical progress in unraveling the cerebral circuits associated with the habit-forming effects that can cause addiction. The researchers stated that they believe their recent research findings may be a step toward the creation of more effective addiction treatment methods.
Author
Livia Areas-Holmblad
Publisher Name
Addiction Now