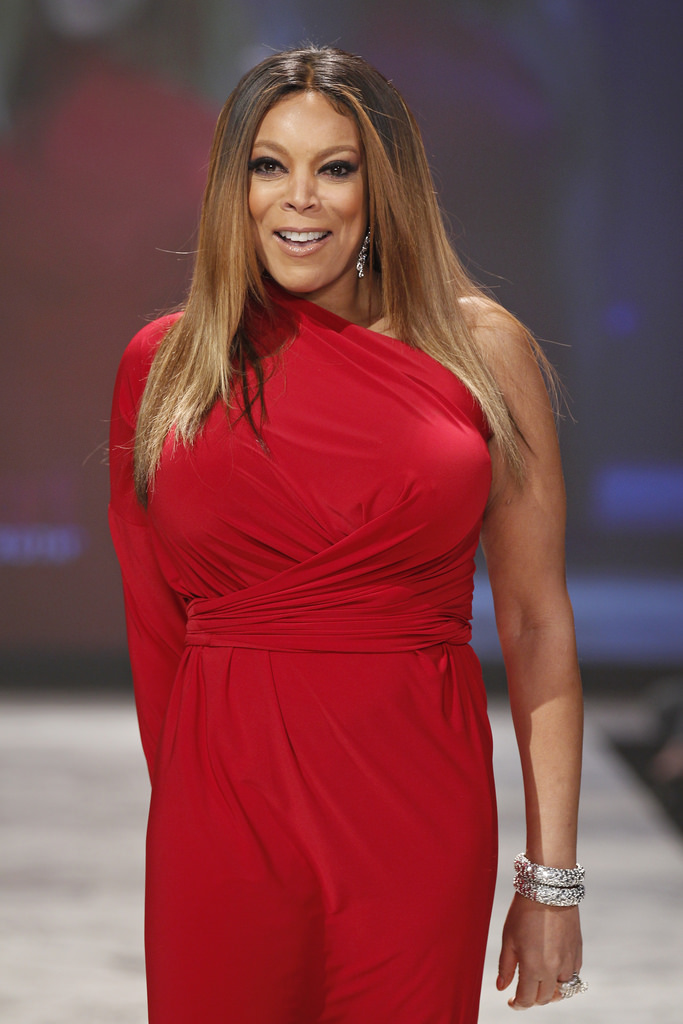 Wendy Williams, popular American icon and hostess of the Wendy Williams Show on POP, called together a town hall meeting on Wednesday, Nov. 14 to discuss the effects of the K2 and opioid epidemic in New York.

Williams spoke candidly about how drug use has continued to spiral out of control, to the point where the public cannot even keep track of the ever-growing variety of drugs that adults and children use today.

“My drug of choice is cocaine,” said Williams in reference to her past addiction. “I don’t know what the hell they’re smoking now.”

The problem with new drugs like K2 is that doctors are still unsure of the long-term mental and physical effects of using these substances.

“How many people would knowingly take something that they have no idea what the effect is going to be? And this is what these substances are,” said Metropolitan Hospital Chief of Psychiatry Dr. Ronnie Swift.

Moreover, people who abuse substances tend to hide or mask their symptoms, which makes it significantly more difficult for doctors to prescribe effective treatment.

Many, including Wendy Williams, have spoken openly about the effects of addiction on their personal lives in hopes of reducing the stigma surrounding addiction and thus motivating users to seek help.

Rather than airbrush her past experiences, Williams embraces her gritty encounters with substance abuse. In a phone interview with Page Six, William stated,

“I never got busted by the cops. Honestly, I was high careening around Manhattan and New Jersey high. . . If I were to be busted that would’ve definitely been New York Post front cover. I just woke up one day and I said, ‘Girl, you need to stop before it really goes down.’”

Not only was Williams personally affected by addiction, but she is also connected to addiction through her son. Her then-12-year-old son’s addiction to K2, or synthetic weed, was what prompted Williams to create the Hunter Foundation in 2014 to provide support for youth and family dealing with substance abuse.

In addition to sharing her experiences as a former addict, Williams also spreads a message of hope, that addiction does not have to mean the end of living conscientiously and compassionately.

In speaking about her contributions to addiction recovery, including her annual Wendy Williams Birthday Give Back Gala to raise money for the National Council on Alcoholism and Drug Dependence (NCADD), Williams said,

“I lost a little over 10 years of my life regarding substance abuse, but I’m now going into Season 10 [of ‘The Wendy Williams Show’]. I’m married, I have a great career and a flourishing business … it’s not that you fall down, it’s how you rise. And if you rise, then you reach back.”

Police Chief Overdoses on Drugs He Stole from Evidence Room

Why are wealthy teens more likely to get addicted?