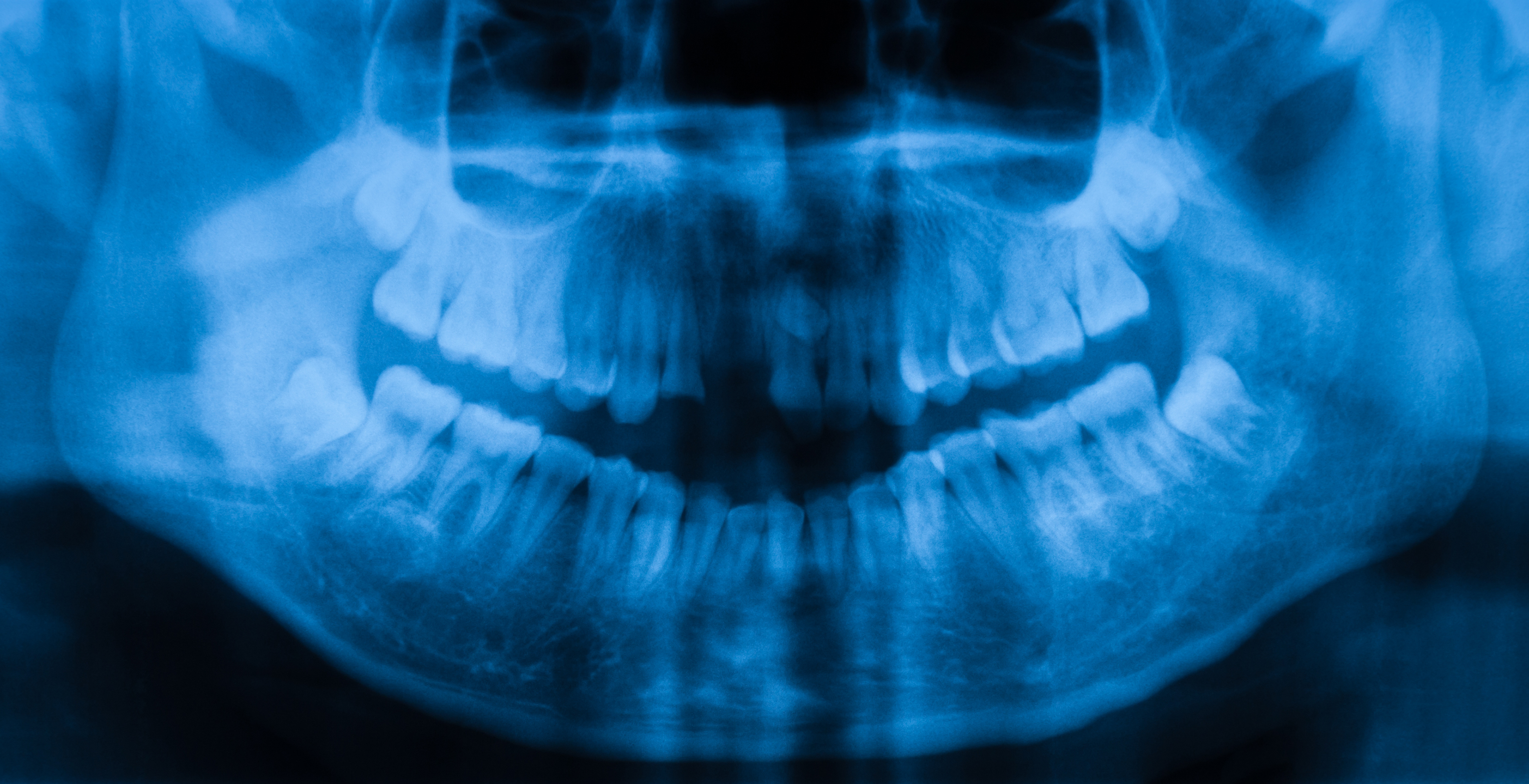 While wisdom teeth are a leftover oddity from our days as a stick-gathering, reed-chewing people who needed back-ups for their teeth, today, they continue to pose unexpected problems. Namely, they lead to post-surgical pain for which many dentists prescribe highly addictive opioids.

According to medicalxpress.com, dentists are the leading prescribers of opioids for teens.

Not to mention the fact that, because of their tendency to cause painful swelling and impacted teeth, wisdom teeth removal is a very common procedure. Around 85% of wisdom teeth are eventually removed, according to the American Association of Oral and Maxillofacial Surgeons.

While dentists can refuse to renew opioid prescriptions if they suspect abuse, it may already be too late at that point. Teens and adults who have become addicted to opioids may instead rely on illegal methods to get access to opioids.

Because of the risks associated with opioid exposure, it is necessary for dentists to exercise caution when prescribing opioids.

In a study conducted by Alan R. Schroeder, Melody Dehghan, Thomas B. Newman, et al., researchers found that those who were prescribed opioids by their dentist were more likely to later abuse opioids.

These researchers analyzed the medical records of around 15,000 insured people between the ages of 16 and 25 who had been prescribed opioids by their dentists.

They had a control of around 30,000 insured people of similar demographics who had not been prescribed opioids by their dentists.

The study did not include patients who had received opioids or who had been diagnosed with an addiction in the past year, since researchers wanted to see how usage of opioids affected future risk of addiction.

Of the 15,000 who were given opioid prescriptions, 5.8% were later diagnosed with a condition related to opioid abuse, and 6.9% later got another prescription for opioids within a year of their first prescription.

Of the 30,000 who were not given opioid prescriptions, only 0.4% later had an opioid-abuse-related diagnosis.

While this study merely illustrates an association, not a causality, its findings could help researchers to better understand how exposure can play a role in addiction.

Additionally, it could hep to convince dentists to begin moving away from prescribing opioids for pain-relief.

Instead, dentists can prescribe ibuprofen and other nonsteroidal anti-inflammatory drugs (NSAIDs) which are less risky and which have been found to be effective at alleviating dental pain, according to a study conducted with the School of Dental Medicine at Case Western Reserve University.

This is to the benefit of both their patients, who are at risk for opioid abuse, and dentists themselves, who may be liable if their patients overdose on their medications.

Eye on Ohio: how the state is monitoring their opioid crisis