What are Whippets and are They Dangerous?

Whippets aren’t a new drug, but they are making a substantial return in popularity.

The active substance in whippets, nitrous oxide, is commonly administered in dentist offices to relieve pain and anxiety before procedures. Nitrous oxide cartridges are also readily available in stores and online for home use in whipped cream containers and nitro cold brew systems.

However, widespread use and availability do not necessarily mean whippets are safe for recreational use either. In fact, the active substances in whippets can cause severe brain damage or death in the worst cases.

Everything to Know About Whippets as a Drug

Since whippets are so easy to access and they produce no obvious smell, that’s led to a resurgence in recreational use, especially among teens and young adults.

Detroit recently launched a Whippet Wipe-Out campaign after a man jumped a river bridge as it was opening while intoxicated with whippets. Volunteers say they’ve collected nearly 25 thousand empty whippet cartridges since launching the campaign. 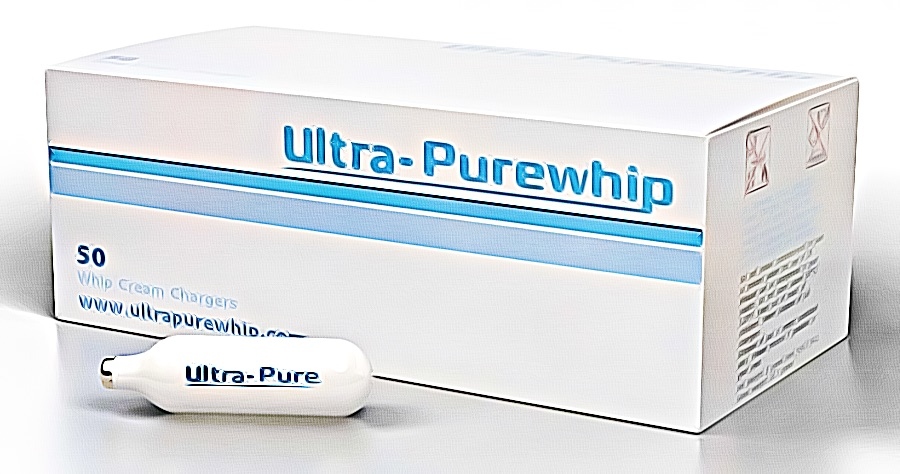 What are Whippets? (Also Known as Whipits)

As a psychoactive drug, whippets are classified as an inhalant – just like spray paint, glue, and poppers. People who use whippets will inhale nitrous oxide from the tiny cartridges using different methods.

Unlike spray paint and glue, however, nitrous oxide has a legitimate medical use as anesthesia – often called “laughing gas.” Hospitals and dentist offices staff anesthesiologist technicians to administer safe and controlled doses of nitrous oxide to patients as needed.

When someone uses opiates, cocaine, or MDMA, the substance tells their brain’s reward system to release chemicals like serotonin and dopamine.

Whippets work differently. Instead of mimicking or tricking the brain’s reward system, experts believe nitrous oxide cuts off the brain’s oxygen supply and interferes with other pathways. Someone inhaling whippets might laugh uncontrollably, lose sensation in their limbs, and feel happy.

The euphoric feeling someone gets from using whippets only lasts a minute or two. Its short-term effects give nitrous oxide a high potential for abuse as well. 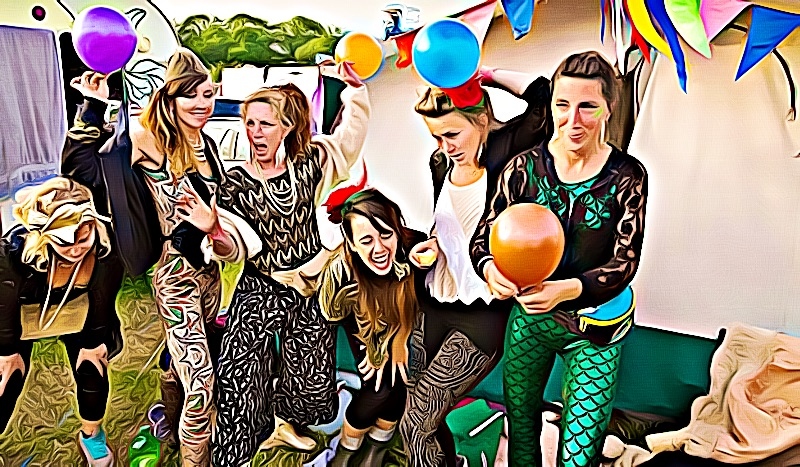 Are Whippets Bad for You?

While nitrous oxide is safe in medical environments, the recreational use of whippets poses several health risks. Doctors and dentists often administer oxygen side-by-side with nitrous oxide to prevent brain damage, for example.

People using whippets tend to consume several canisters in one evening, bombarding their central nervous system with much more nitrous oxide than it would receive in a doctor’s office.

These elevated levels of nitrous oxygen can severely deprive the brain and body of oxygen and cause carbon dioxide levels to surge. Some people who abuse whippets may pass out and require hospitalization, fall into a coma, or even die suddenly.

It may also cause sudden and irreversible brain damage, heart damage, seizures, and loss of lung function.

Experts believe elevated levels of nitrous oxide also interfere with the body’s ability to absorb and process vitamin B12, an important nutrient for brain function. People with low B12 levels or underlying conditions are particularly at risk of death and serious effects of nitrous abuse.

B vitamins in general are necessary for proper brain function. This would explain why brain damage from nitrous abuse looks similar to Wernicke-Korsakoff syndrome (“wet brain”): a severe B1 deficiency found most often in chronic alcoholics.

How Do People Do Whippets?

Whippets come in small metal cartridges that look like tiny tanks. Someone inhaling whippets must find a way to get it out of the canister and into their lungs to produce the euphoric feeling.

People consume nitrous oxide by huffing or inhaling the cartridge’s contents. A handful of tools exist for this purpose.

Some people fill a balloon with nitrous oxide from the canister – just as they would with helium for a typical balloon. Once the balloon is full, they’ll put their mouth up to the balloon and release the nitrous into their lungs.

Whippets with a Whipped Cream Dispenser

People who regularly abuse whippets tend to use special whipped cream dispensers. However, typical whipped cream cans from the store can quickly frost over and burn someone’s hands.

Instead, these special whipped cream dispensers are designed to be used in commercial or home settings. Some are even designed specifically for inhaling whippets but marketed for home whipped cream use.

Whippets can be addictive. People who regularly inhale nitrous oxide might become addicted to the euphoric feeling, especially when combined with other drugs like cocaine or MDMA.

However, people cannot become dependent on nitrous oxide as they would with drugs like opiates.

Addiction and dependence are two different things. Someone can have an addiction without dependence and physical dependence without addiction.

Whippits, (Whipits) and laughing gas are all different street names for the same substance: nitrous oxide. Although doctors and dentists often administer nitrous to relieve pain and ease patient fears, they do so with particular care and extra oxygen.

While someone can’t develop a physical dependence to nitrous oxide, they could still suffer from a nitrous oxide addiction.