Opioid use has been an epidemic in the United States in recent years. Opiates are highly addictive substances that can have alarming side effects for users. One common form of opiates found on the street is black tar heroin. Learn more about what black tar heroin is, what its effects are, and how you can get help for substance abuse or addiction.

What Is Black Tar Heroin?

Heroin, an opiate derived from morphine, is one of the most dangerous drugs that you can buy on the street and is responsible for thousands of opioid overdoses every year. One of the biggest problems with buying heroin on the street is that, no matter how much you trust your dealer, you really don’t know what you’re getting. Heroin varies in strength and purity from batch to batch, and can sometimes be cut with more powerful opioids like fentanyl or other dangerous, toxic substances, meaning that overdose is frighteningly easy. Black tar heroin is a cheap form of heroin that is common in some parts of the United States.

Though most heroin bought on the street resembles a white powder, sometimes, a brown or a darker color substance called black tar heroin makes an appearance. This heroin appears as a dark-colored rock or a sticky, tar-like substance because of the crude methods used to purify it. This kind of heroin differs from pure heroin in that it is often full of chemicals and impurities, but is popular on the street because it’s less expensive. 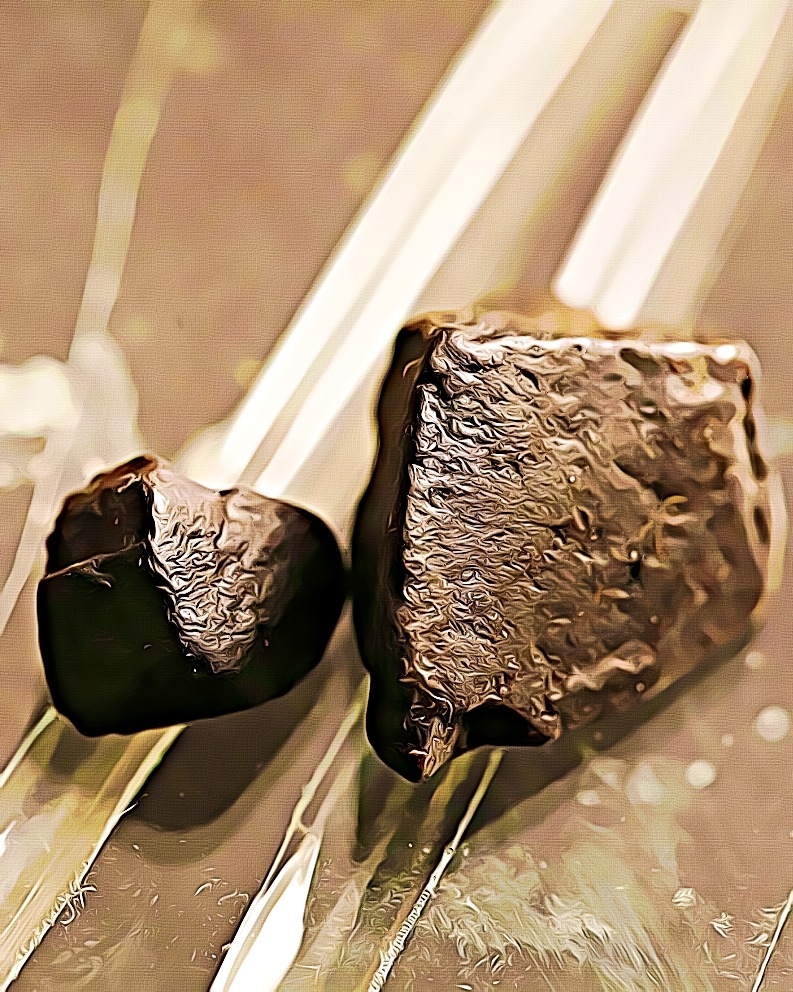 What Is In Black Tar Heroin?

Though heroin in any form is extremely hazardous to your health, black tar heroin is particularly dangerous because it contains toxic additives and chemicals. In fact, much black tar heroin ranges in purity from only 25-35%. It can be cut with lactose, sugar, or other additives so the people producing it and selling it can make greater profits.

Where Does It From?

How to Identify Black Tar Heroin

Just looking at black tar heroin is a good sign of how bad it is for you. While black tar heroin often looks like tar, it can also look like a larger rock or can come in powder form. In most cases, black tar heroin powder is much darker colored than pure heroin. It’s usually a darker orange, black, or brownish color.

How Is Black Tar Heroin Used?

Many opioids have similar effects on the body. These drugs are highly addictive and relatively cheap and easy to obtain. They create a “high” feeling of intense euphoria and wellbeing as the drug is metabolized in the brain. Users report feeling calm, relaxed, and sleepy afterward, with a heavy feeling in their limbs. They may be unable to stay awake in the hours following drug use. Heart rate and breathing will slow, sometimes to alarmingly slow rates. Afterward, nausea, vomiting, or severe itching may occur. Black tar heroin side effects can be serious or even deadly.

Because the initial rush of euphoria is so powerful, users find themselves returning to heroin again and again, but tolerance develops quickly. This means you need to use more and more heroin each time to get the same effects, and many users find themselves quickly addicted. When someone is addicted to heroin, they are physically dependent on the drug and develop uncomfortable withdrawal symptoms if they are unable to use the drug. Withdrawal symptoms can appear as soon as six hours after last taking the drug. During withdrawal, users may feel sweaty, achy, depressed, nauseous, unable to sleep, and feverish, and the only way to alleviate these symptoms is to take more of the drug.

Sometimes, people are prescribed opioids for legit medical conditions like chronic pain. However, just because the user has a medical condition doesn’t mean they can’t get addicted. And because prescription opioids are difficult to obtain, users may turn to options they can buy cheaply on the street like black tar heroin.

Because black tar heroin is often cut with adulterating substances, it’s very difficult to know exactly how much of the drug you’re doing. If a person takes the same amount of black tar heroin on two different occasions, they may get few effects on the first try and overdose on the second. It’s totally unpredictable, which makes it even more dangerous.

Overdosing on heroin causes your heart rate and breathing to slow, and your blood pressure to drop to deadly levels. Slowed breathing rates can also starve your brain of oxygen, leading to brain damage or coma. Signs of overdose include shallow breathing, hard-to-detect pulse, and unresponsiveness.

Exploring the adolescent brain to prevent substance use disorders