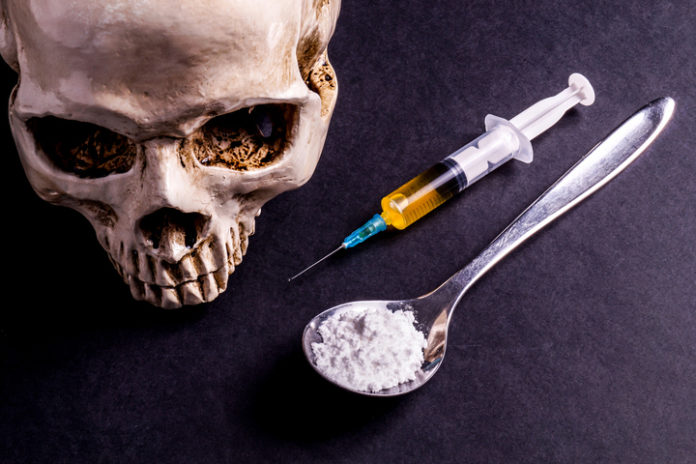 Opioid use is increasing cocaine-related overdose deaths, a new study published in the American Journal of Public Health revealed.

Researchers from the U.S. Department of Health and Human Services, the National Institute on Drug Abuse, and National Center for Injury Prevention and Control (CDC) gathered annual trend statistics from National Vital Statistics System, which showed that synthetic opioids and heroin were linked to these fatal cocaine overdoses. The data was analyzed from 2000 to 2015.

“Specifically to the overdose deaths, we see a couple of different things happening,” Jones said. “One is that people who are using both cocaine and opioids tend to have more significant drug use problems, which likely increases their risk for overdose. And if you are primarily using cocaine and then using opioids occasionally — you’re opioid naive or don’t have tolerance to opioids — then your risk for overdose could also be increased.”

The second is the emergence of illegally manufactured fentanyl that is mixed with heroin or sold as heroin, he continued. “We’re also seeing cases in the U.S. where people think they’re using cocaine or crack, and it’s actually fentanyl. At some point in the drug trafficking chain, fentanyl is getting mixed in with cocaine. Whether or not that’s intentional or unintentional, we don’t fully know, but it seems that the people who are using the substances do not know that to be the case.”

Why are wealthy teens more likely to get addicted?